The EQC in Estonia’s friendly and relaxed second city, Tartu represented another great success, something we who’d been to Tallinn in 2005 knew was assured.

Latvian, Portuguese and Romanian teams made a debut and the Individual competition contained shocks of seismic proportions. Neither Kevin Ashman nor Pat Gibson – both winners of World Quizzing titles, and Kevin a six-time European Champion – managed to make the final 10 of the contest, and this final round went right to the wire ending with a first ever Estonian silver medalist (Igor Habel) and first ever central European winner, in the form of Holger Waldenburger of Germany.

Kevin and Pat bounced back to take their third successive Pairs championship, and in the nations’ event we had a re-run of the previous year’s semi-finals. While England held off Norway’s challenge, Finland again bested Belgium and so would defend their title in the Final. England, however, completed their recovery with a win in the Final, regaining the title, Kevin and Pat each picking up further Gold medals to erase the memory of their disappointment in the Individual championship! 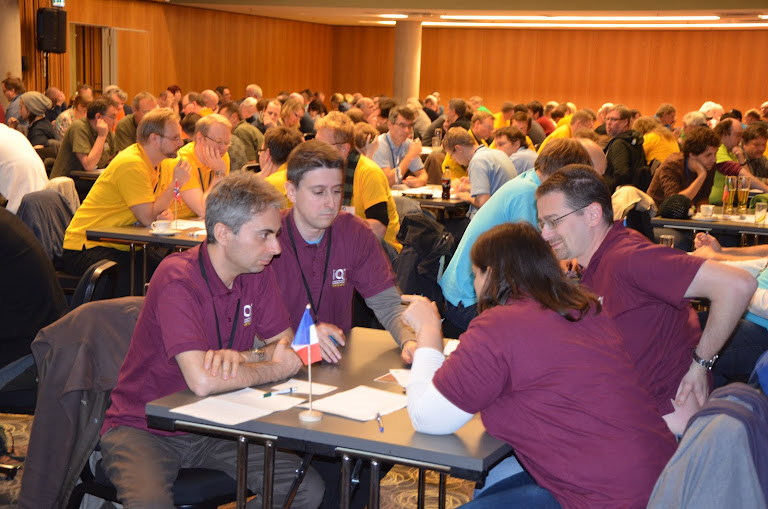